Cn.nytimes.com was launched in June 2012. The site covers China and Asia throughout.
The site is edited specifically for readers in China and presents original work from Chinese journalists and columnists writing for The Times alongside translations of the best of The Times’s English reporting.
Cesanamedia has been the exclusive representative for The New York Times in Italy since 1999. 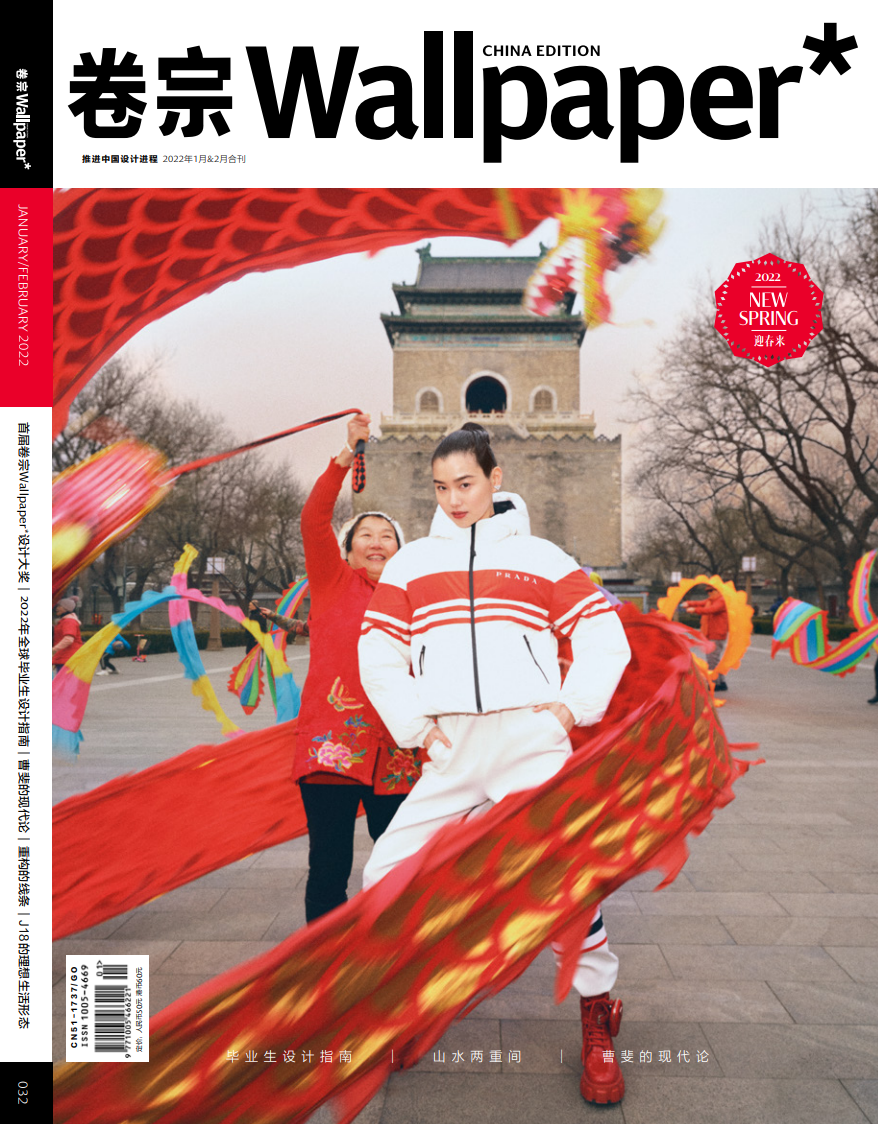 With an editorial philosophy hard-wired to its award-winning global edition, the Wallpaper* China edition focusses on the culture of creativity, encouraging its burgeoning Chinese audience to appreciate the craft, dynamics, beauty and thrill of contemporary design, architecture, fashion with an open mind and a modern attitude.

All Wallpaper* readers are university educated, well-travelled and media literate professionals. Frequent and enthusiastic consumers of luxury goods, they love fashion, design and art – many of them are leading figures in the design industry.

Cesanamedia has been the exclusive representative for Wallpaper* China Edition in Italy since 2019.